History of the School

Home > About Us > History of the School 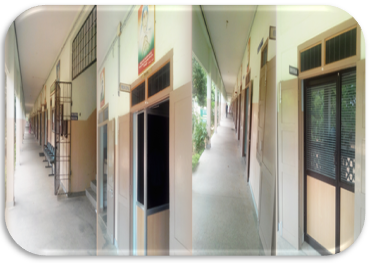 The Salesian Society, founded by Don Bosco, is a world – wide educational organization with more than 3000 Secondary Schools, Colleges, Agricultural and Technical schools and Youth Centres.

St. John Bosco is the founder of all the educational institutions. He was born in a little village Northern Italy in 1815. By his hard work and persevering, he became a Priest and decided to dedicate himself for the welfare of youth. His ideas were so far in advance of his times as to be revolutionary. He opened youth centres, organized evening classes for working boys, taught them a trade and made them useful citizens.

To continue his good work he invited helpers and founded a congregation which he called Salesians, after St. Francis de Sales. Today he is Known world wide as Don Bosco.